The Man Behind the Name

Born in Vienna Austrian on January 1, 1813 and lived until May 123, 1891, George Bernard Erath served in both the Texas House of Representatives and Texas Senate. He was a Texas pioneer and soldier who fought in the Texas Revolution, subsequently supporting the Republic’s annexation to the United States. 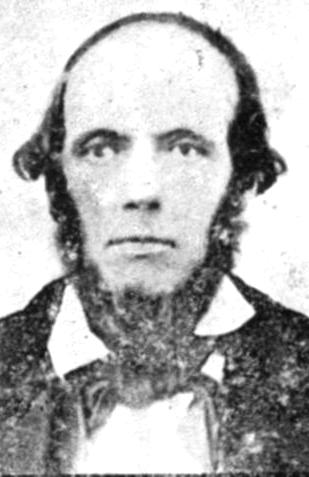